Samsung is a latecomer to the digital assistant market, following pioneers like Amazon Alexa and Google Assistant, but in many ways the South Korean electronics giant is well positioned to create a seamless connected home, given that the company makes a wide variety of appliances including TVs, refrigerators, air conditioners, dishwashers and mobile phones. Developing an intelligent assistant that interacts with an entire household of connected devices is a major undertaking. If Samsung succeeds at providing a more seamless experience than its competitors, this could help spur sales for its mobile devices and home appliances.

Other appliance makers are working to integrate their products with intelligent assistants, including GE Appliances, which has a new line of air conditioners equipped with Alexa skills to interact with Amazon’s technology. In April, Amazon released a developer kit with this in mind. Google arrived in the smart home devices category several years ago with its acquisition of Nest, but Amazon could quickly speed past it if more manufacturers begin to integrate Alexa into their devices and home appliances.

The market for home automation and monitoring devices is estimated to grow more than 10x in the next four years to 770 million devices, as more companies hop on board with the idea of a streamlined hub for controlling many electronics and appliances, according to Juniper Research. This growth in connected devices should help to spur demand for digital home assistants like Amazon Echo and Google Home, which are still in their infancy. Market researcher GfK found that 10% of consumers own an Amazon Echo or Dot device, while Google Home has just 2% penetration for now. Only 3% of survey respondents said they were very likely to buy a digital home assistant in the next year, so though home assistants haven't caught on quite as quickly as some had hoped, there is still room for major growth. 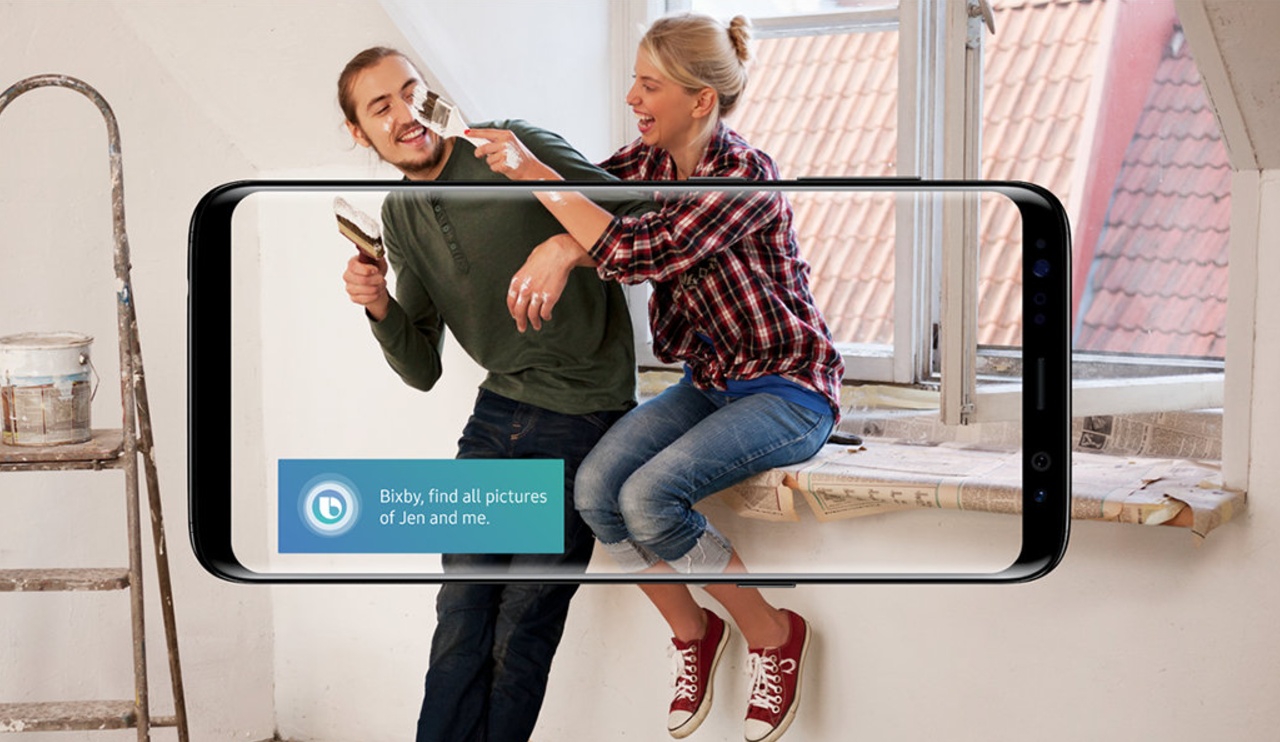 Filed Under: Tech and platform developments