Games are the "real" social platform 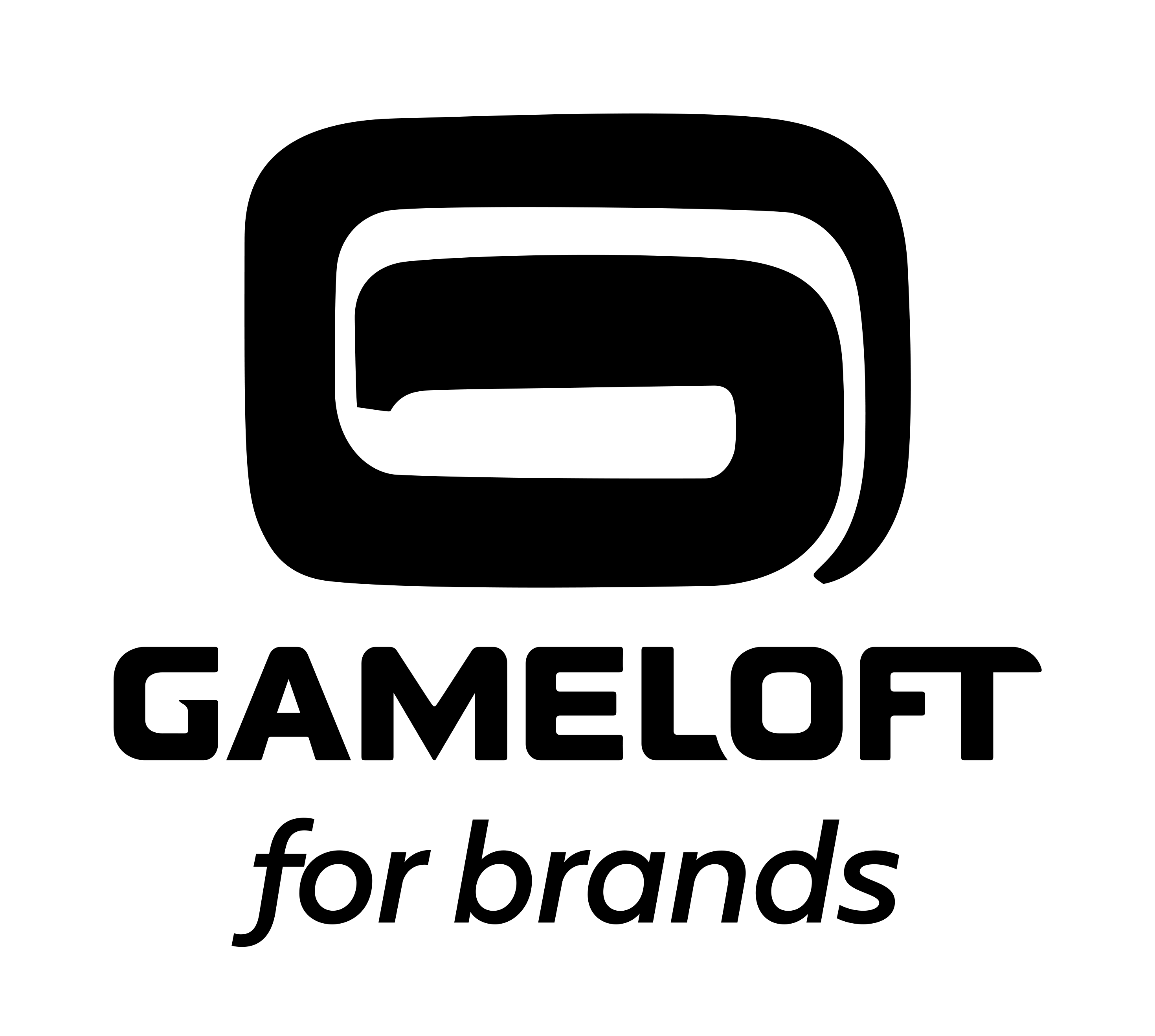 Games are the social environment about building not following

Video games have always strived to meet the moment of the day; today, some of the most popular titles are first and foremost social experiences that drive connections and create communities. The gamers themselves are part of massive networks which include friends and competitors alike. To play video games is to join a social destination, be it a classical MMO, battle royales ranging from PUBG to Fall Guys, or our community-driven mobile games. It’s actually quite difficult to play in complete isolation!

It’s with that thought in mind that we discuss how the traditional social networks that come to mind are stagnating, especially amongst the high value audience of Gen Z. Consider the numbers, Facebook captures only about 50% of U.S. teens and only 32% were on Twitter, according to 2018 data from the Pew Research Center. When you expand the age group to include Millennials, you can see a significant decrease year-over-year for the Facebook audience between the ages of 12 – 34; making up 79% of the audience in 2017, now at 62% in 2019 according to Edison Research - The Infinite Dial study. This downward trend points to consumers wanting better experiences and engagement from brands that they interact with online versus passive scrolling.

Alternatively, there are video games offering a collaborative and socially oriented environment for interacting with friends and sharing experiences, especially in times when they can’t come together. More people, many who don’t identify as gamers, are gravitating towards video and mobile games for the common social experience. Beyond the social factors, these games are often designed with better incentives for civil behavior, and provide a safe space for interaction.

It’s in this space that brands have an opportunity to engage like never before! Games offer untapped potential for elevated brand experiences engaging the hard-to-reach, high-value audience that, unlike other traditional media, actually welcome sponsored and branded content in games.

Brands have always played a major role in any free service. The most popular version of games are free to play, and because a big contributor to their fiscal viability is due to brand investments, whether through sponsorship of in-game events, branded avatars, branded game elements, and/or in-game advertisements.

Though some brands excel at their approach to gaming, many brands don’t have a gaming strategy. When it comes to social, it’s obvious that brands know how to leverage this medium, many having detailed social media strategies, even dedicated teams. It’s clear brands understand the value of being where the eyeballs are and part of their community, and today that space is within games.

Games continue to evolve from a 1:1 entertainment experiences to a multiplayer universe. There are a variety of creative ways for brands to get involved, to be part of the community and create shared experiences. Some notable examples include:

Being where the consumers are can take different shapes, brands can also help facilitate or enable gaming behavior, contributing to the player’s experience. One example is the El Dragon in-game advertising campaign that went beyond a display banner with a challenging and fun game that players could play, challenge friends, boast on social, and learn more through exclusive content. Brands can also bring the gaming experience to the real world and generate buzz and interest amongst groups of people, like Fanta did with their playable unit, the Mouth Saga. The game specifically targeted the hard-to-reach teen audience with gameplay they know and love, both through their devices and in the real world with digital out-of-home units at malls.

It’s hard to imagine social platforms being replaced, but with the rising popularity of games and the growing communities within them, we can agree that social media is not the only platform for socializing, and games as a social destination is not going away.

For brands, it’s important to consider the massive potential games hold for meaningful engagement with the audience they want. There are many innovative ways to approach it and it’s smart to design campaigns with the player in mind – understanding the gaming world, the shared experiences they’re building and where your brand fits in best.

Video games, at first considered an escape from the real world, now a portal into a thriving community – it’s time brands take notice